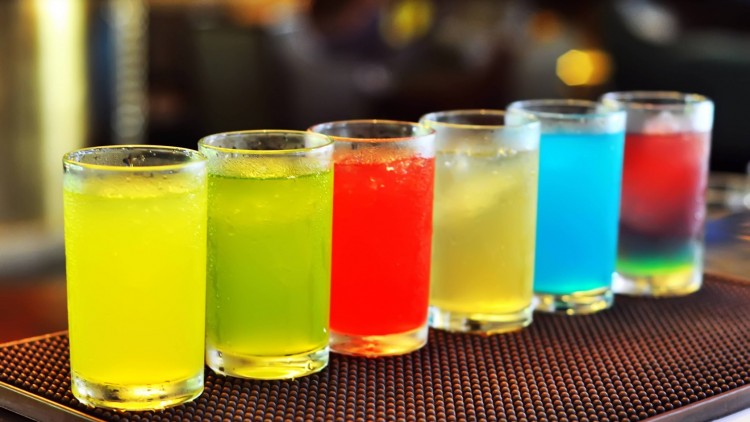 According to a survey conducted by iris communications it was found that 65% of males and 66% of females prefer Tea over other beverages in Pakistan, whereas 53% of youngsters (16-22 years old) and 67% of adults (22 & above) prefer tea over other beverages. Tea is found to be a part of Pakistan’s culture resulting an increase in its consumption in this region. As per Maverick Pakistanis, the consumption of Tea is 1kg per capita in Pakistan which is higher as compared to the world average of 0.75kg per capita. As far as coffee is concerned its major share is found among the urban masses of the country.

Fizzy drinks and juices are found to be a part of festivities and celebrations in Pakistan, resulting an increase in its popularity among both the genders and age groups. As per the survey by iris communications soft drinks are mostly preferred by 46 % of the males and 40% of the females whereas juices are more popular among the females (36%) against the males (27%). Cultivation of fresh fruits in Pakistan has played a vital role in the growth of this sector.

Having so many segments this industry offers a lot to the players present in the market offering such kind of products and services. Different players dominate different sectors of this industry based on their expertise and target audience.

Different segments of the industry offer many opportunities for different players in the market. Local players are also emerging in this industry inspite of facing an intense competition from the multi-nationals.

Coca Cola and PepsiCo are the two giants having the major market share of the soft drinks in this industry. Even with their presence in the market some local players are emerging and can be a tight competition for them such as Gourmet and Amrat.

Juice and Coffee segments are mostly ruled by Nestle as it has the most trusted brand name with its most popular coffee brand in Pakistan known as Nescafe. Whereas in juice category there is an intense competition and everyone has been able to capture a certain amount of market share.

Based on different surveys by iris communications it has been found that this industry has a very bright future in Pakistan. Even with an intense competition in the soft drink and juice category there is still room for new entrants. Whereas coffee and energy drink sectors are still an open ground with a lot to offer for new and existing players in the industry.

The major threat to this industry in Pakistan are unstable political conditions and continuous militant activities, which might hinder any foreign investments in the future.