User Base of Telco’s In Pakistan 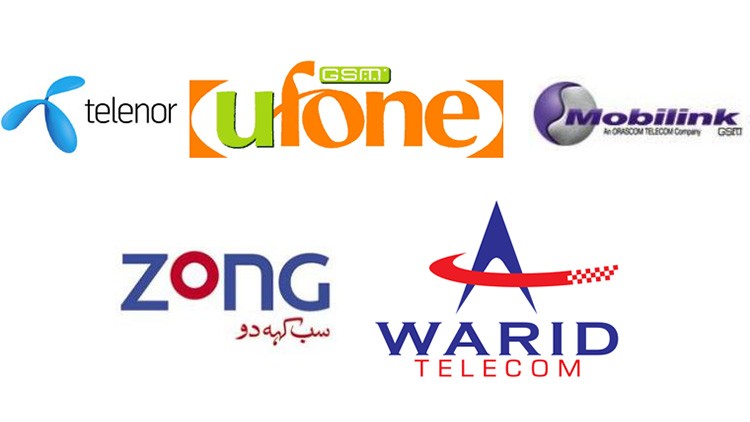 Pakistan telecom sector increased the number of mobile broadband subscriptions by 58% over the previous month as the subscriber base stood 10 million at the end of January 2015.

The total number of 3G subscriptions increased to 9 million at the end of January 2015, it has gone up by 58% compared to 5.7 million in December 2014 last year.

Telenor is leading cellphone broadband market with 2.7 million customers as of January 31, 2015, up 20% from 2.2 million 3G users in the previous month.

If the total number of 2G subscribers is also taken into account, the telecom industry’s overall subscriber base has been increased by 0.5% to 136.4 million in January 2015 compared to 135.7 million in the previous month December 2104.

Mobilink retains its position as the market leader with 38.3 million (2G and 3G) users as of January 2015.

Telenor Pakistan is the second largest cellular operator in the country with 36.5 million users.

Zong has 27.4 million customers and is on number three.

Warid Telecom has 12.3 million users and is on number five. 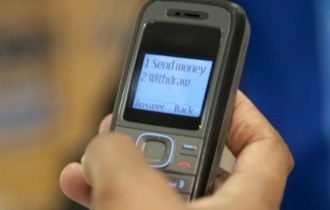 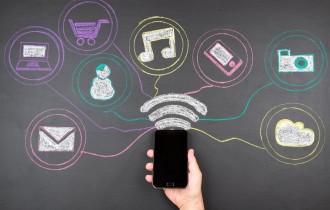