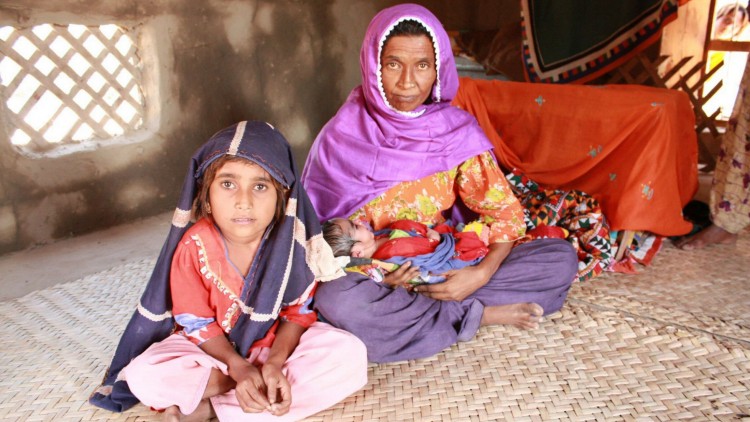 Ongoing political crisis, war on terror and poor economic conditions has placed Pakistan in a financial jeopardy. Finance is the most integral part of any country. It’s been more than a decade that Pakistan is facing poor financial conditions due low foreign investment, high budget deficit and low GDP growth. In order to cover the expenses in budget, cuts have to be made in other sectors and unfortunately, in Pakistan, these sectors are mostly be education and health.

In 2015, only 102.3 billion have been invested out of Rs.3.945tr by the government on improvement of health sector. Following statistics have been drawn from ‘Pakistan Economic Survey 2014-2015’.

Pakistan is spending 2 % of its GDP on health which is very low as health is very vital for the human existence. Health problems have increased dramatically in Pakistan with the passage of time. With the increase in poverty the health of the people has also decreased. In Pakistan more than 35% of children under five years of age are short their age, over 10% are under weight for their height, over half are anemic and about 40% of women of childbearing age are anemic. Underweight is not the only problem, overweight is also a problem as 10% adults are overweight or obese.

Pakistan is the only country where the daily dietary consumption has decreased from 24% in 1992 to 23% in 2003 and 7 million people became victims of malnutrition whereas some Sub-Saharan country which have less GDP per capita than half of Pakistan have managed to decrease people suffering from malnutrition.

As many as 54 million Pakistanis out of a population of 165 million do not have access to safe drinking water and 76 million lack access to sanitation. Pakistan is using 97% of its surface water resources and mining its groundwater to support one of the lowest productivities in the world per unit of water and per unit of land. Very little effort has been made to make the water clean and the majority of the people suffering with this problem is the people below the poverty line. Dirty water leads to some serious diseases. Access to safe water is a fight against poverty, hunger and child mortality.

Chronic disease is also a burden to many Pakistanis. Every one person out of three is affected by hypertension who is over 45 years of age. One in ten persons aged 60 years are affected by diabetes. 20% of people above 60 years age have high cholesterol levels. Chronic bronchitis affects one in ten rural women over 65. Obesity, inappropriate diet, lack of exercise are important factors to which health policy must turn in Pakistan. The majority of chronic diseases are not curable. So prevention is possible. For others destruction may be delayed and with proper care suffering may reduce and the development of disease slowed so that disability is reduced.

Pakistan health facilities are inadequate, inefficient and expensive. The poor in Pakistan is lacking access to basic health care services. The rural urban inequality can easily be seen as the rural areas are more disadvantaged regions. “According to the WHO international standards, the ratio of doctors to nurses should be 1:3; however this is reversed in the case of Pakistan, i.e., ratio of doctors to nurses is 3:1 in Pakistan.” Health is the neglected sector in Pakistan and there is a need if reformulation of health policies to benefit the disadvantaged groups more and to improve the access of poor people to medical services. The government should invest in medical and nursing colleges to overcome the low staff problem. To improve the health conditions, medical syllabus should be reformulated to guide medical students about the current, major and present diseases of Pakistan. 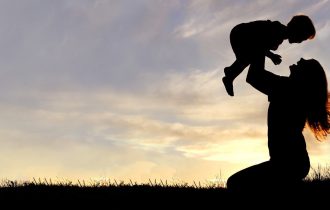 The Evolution of Motherhood October 9 0 Comments 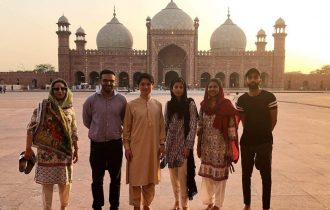 Marketing in a Millennial’s World May 20 0 Comments