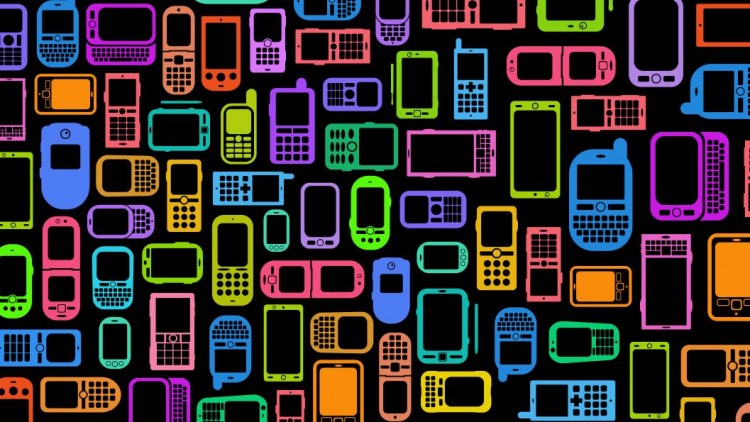 Launch of mobile phones in Pakistan has been the most successful venture technology wise. This mobile phone industry has been growing since its arrival in Pakistan and it has not turned back since then. Mobile phones are now an important part of everyone’s daily life. With the passage of time it has become more of a necessity for the majority rather than just a utility. Even with the low per capital income and literacy rate of our country this industry has grown significantly well.

An increase of 6.15% has been observed in imports of mobile phones during the current fiscal year. And out of which 3.23% increase was recorded in just the first 4 months, which shows consistent growth in this industry. In monetary terms the amount has gone up to $282.872 million in the period July-November 2014-15 whereas it was $266.471 million in July-November 2013-14. Data also shows an overall increase of 21.1% of telecom imports during the current fiscal year.

Multiple reasons have a significant role in the increase of mobile phones imports in Pakistan. One of the major reason in this escalation is found to be the launch of 3G & 4G data by the telecom companies. Multiple studies by iris communications has revealed that Pakistan has a culture of trying new innovations introduced in the country. This factor has made the launch of 3G & 4G successful with its effect on the usage of mobile phones and resulting an increase in its imports. Data also reveals that out of all the imports 15% of the imports are of smartphones in the country, which has directly linked with the introduction of 3G & 4G data services.

Apart from the launch of 3G and 4G data networks other reasons such as easy of communication, cost effective and multiple tasking of mobile phones have also increased its demand. Companies becoming more user friendly also allows more consumers to grab a phone and start using it has also a positive impact on its imports.

Data collected by iris communications reveals that Qmobile is on top of the list in importing mobile phones nearly a million units per year, Nokia being the second in list imports around 400,000 units, voice mobile with 200,000 units on the third place and then Samsung with 100,000 units and Huawei with 40,000 units contribute most to the imports of mobile phones in Pakistan.

With the advancements in technology and innovative services this trend can been seen going upward in the near future. Improvements in the quality of telecom services will also make a positive impact on the imports of mobile phones in Pakistan. Pakistan is one the most attractive and biggest cell phone market in this region and holds great potential for growth of each cell phone brand currently operating or thinking to invest in the country. 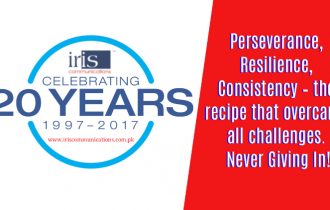 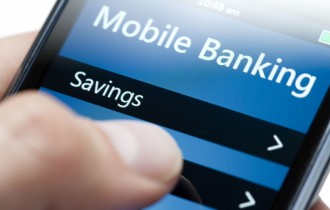 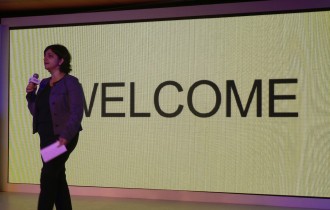