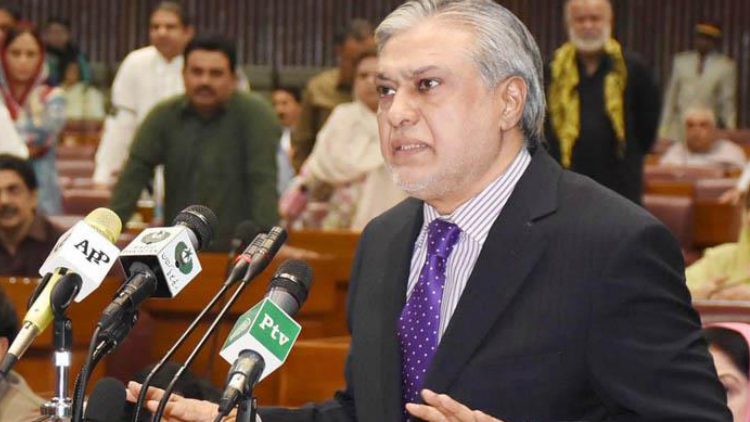 The PML-N government has unveiled its fifth budget with a total outlay of Rs4.75 trillion for the fiscal year 2017-18. The country’s economy has gone past the 5% threshold this year and has grown at 5.3%, the government has now set a target of 6% Gross Domestic Product (GDP) growth for the upcoming fiscal year.

Following are the key highlights of the budget

The relief measures announced by the government are worth Rs32.5 billion. Of them, Rs1.2 billion relief was given in customs, Rs18.7 billion in sales tax and FED and Rs12.6 billion in income tax.