The Rise of Mobile Money in Pakistan 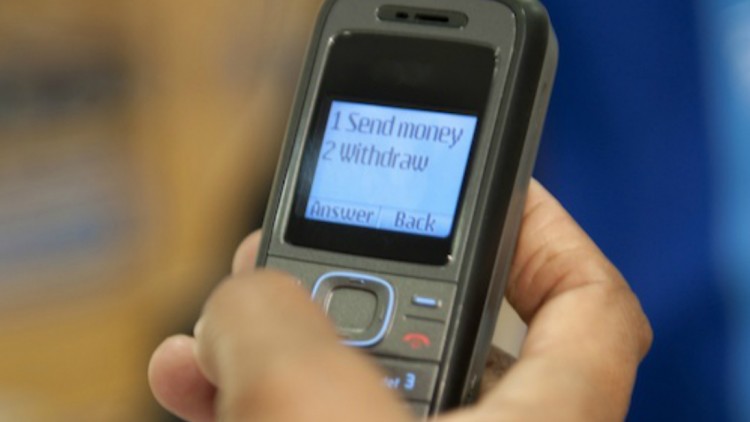 The people in Pakistan are quickly catching up on their adoption of technology, especially the mobile phones. During the first quarter of fiscal year 2015, the import of smartphones in Pakistan has seen a tremendous growth of 124 percent year on year; there will be 40 million smartphones in Pakistan by December 2016,according to an estimate. USD100 million is the overall size of the fast growing e-commerce market in Pakistan that has increased two-thirds from USD 60 million as of December 2014 it, is being driven by the recent growth of telecom sector, particularly the increase in number of mobile broadband users in the county. The absence of a payment gateway is one of the biggest impediments to the e-commerce industry in Pakistan.

Pakistan’s mobile-money infrastructure has grown rapidly since the launch of the first domestic initiative in 2009. A banking and telecommunications regulatory framework, and active private sector participation have enabled this expansion. Five cellular mobile companies currently operating in Pakistan have launched mobile-money systems in partnership with financial institutions.

Currently Pakistan is home to more than 15. 7 million plus cellular subscribers. In contrast, the banking accounts are only 37 million whereas the number of borrowers is as low as 6 million. These statistics indicate that there exist a large financially excluded population, facing difficulties in buying goods and services, paying utility bills, borrowing and saving, or investing. Thus the mobile money landscape has proved a viable channel for the un-served and underserved masses to access financial services. In the past few years Pakistan had seen an accelerated transformation and turnaround in the mobile banking industry as new players have entered the financial industry and are offering solutions tailored to the needs of commoners. This mobile technology driven branch less banking will change the whole level of financial inclusion in the country in the coming few years down the line.

Country’s branchless banking sector based on mobile banking is proving to be a driving force to penetrate into the finically excluded geographies. Pakistan’s micro finance banking sector has also increased the use of innovative technologies and is playing a vital role to provide financial services in far off areas of the country while offering multiple innovative services. The most frequently used mobile funds transfer service is mobile-to-mobile funds transfer. The mobile funds transfer user experience is supplemented through SMS to both the sender and the receiver and is further aided through making transfers to the recipient’s mobile phone, ATM card or bank account whichever is handy and more convenient for the sender.

To financially include the public the State Bank of Pakistan has launched National Financial Inclusion Strategy (NFIS) in May 2015. The objective of the strategy was to build momentum and push forward reforms in the banking sector to achieve universal financial inclusion in an integrated and sustained manner the impact of the policy is yet to be seen. Greater promise of branchless banking lies in the ability of existing banks to build new, or leverage existing agents’ network, to convert massive cellular subscribers base in the country into bank account holders. Having access to simple financial products can have a real, positive impact on peoples’ lives.